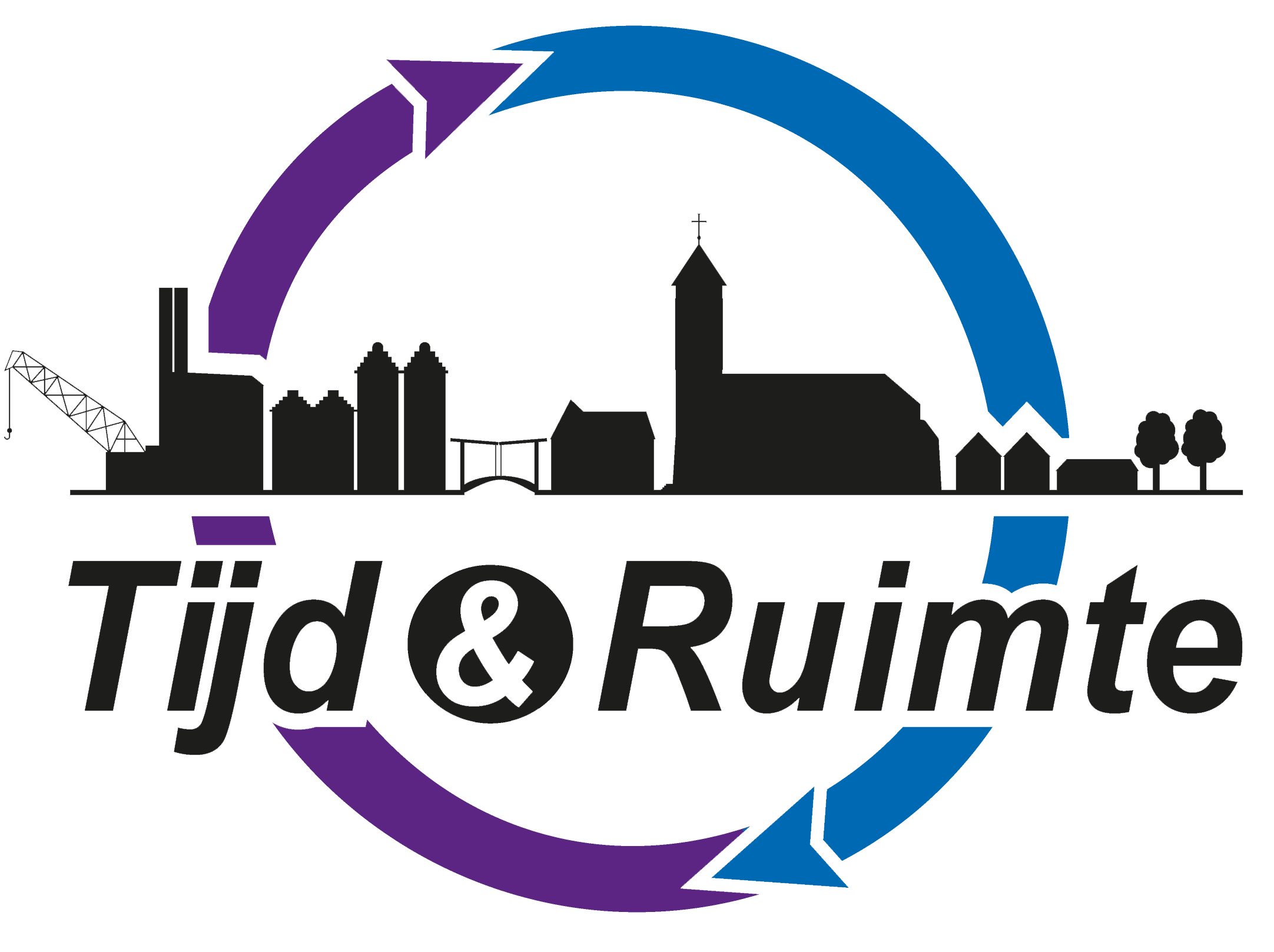 The world has become addicted to energy and for the production of it we use mostly fossil fuels. This could lead to catastrophes and endanger the lives of many people, as can be seen in MSNBC’s documentary Future Earth: 2015 Addicted to power. Like it’s predecessor Future Earth 2025 this documentary […]

What might be the consequences of global water shortages in 2025? To answer this question, MSNBC’s documentary Future Earth: 2025 provides us with five short scenarios. A documentary worth watching, even though it was originally aired in 2009 and some exact data might be outdated. I think it’s greatest worth is in […]